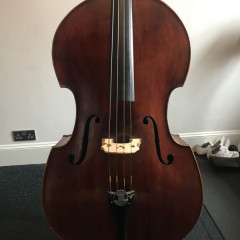 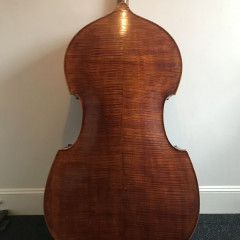 Keep up to date with the latest Jobs, Courses, Competitions, Instrument Sales and News for コントラバス.