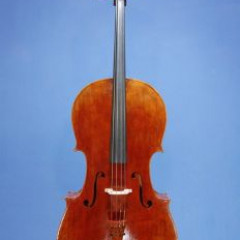 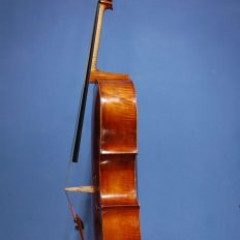 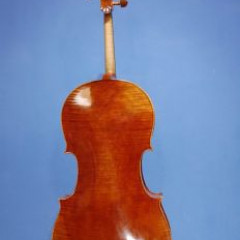 Kevin was attending a VSA Acoustics Conference at Oberlin, attended by about 30 luthiers and acoustitians. The cello was stolen from a locked room. The thief left the case open.
楽器の簡潔な記述:
Strad-model with Carbon fiber composite bass bar and brown tail piece and brown pegs. Label says Robert Brewer Young, 2008. Stolen from Oberlin University, Kahn Hall from a locked room. The thief left the case but also took a CE Tubbs bow, dark chocolate brown stick, with whalebone winding.
Owner:
Kevin Krentz
Tel: 206-369-5545
Email owner
Whilst musicalchairs makes every effort to ensure that the information listed IS accurate, fair AND genuine, we cannot take responsibility if it transpires that an advert has misled.

Keep up to date with the latest Jobs, Courses, Competitions, Instrument Sales and News for チェロ.